PLEASE NOTE: WE DO NOT OFFER ANY DELIVERIES AT THIS STAGE. NB! CLOSED ON PUBLIC HOLIDAYS Dismiss

The cultivar Williams, imported from Australia, was released in South Africa mainly to eliminate the problem of choke throat in cold winters. Taller cultivars are less prone to this problem and Williams is 30 to 40 % taller than Dwarf Cavendish. In fact, choke throat hardly ever occurs on Williams in South Africa. In addition, the bunch characteristics are distinctly superior to Dwarf Cavendish, as shown by more hands, longer fingers, less compaction of hands, cylindrical shape and a generally higher packout of extra large fruit from each bunch. Although Williams is more difficult to manage than Dwarf and has a longer cycle time due to the larger leaf area cover, the bigger bunches and superior bunch morphology ensured that Williams outyielded Dwarf Cavendish by 22 % cumulated over four crop cycles of a cultivar trial at Burgershall, South Africa. Williams is still the predominant cultivar grown in the production areas of Levubu and Natal South Coast, where it outyielded all the other Cavendish cultivars in recent long term trials.

Temp: For best growth above 18.3°C is recommended. Wind
tolerant. 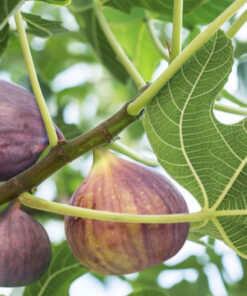 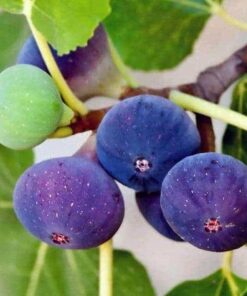 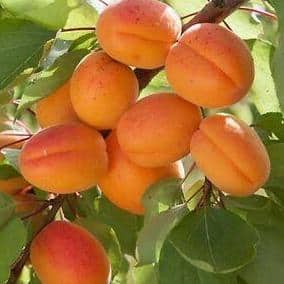 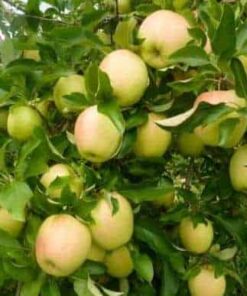 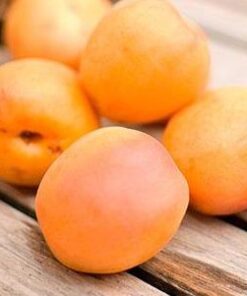 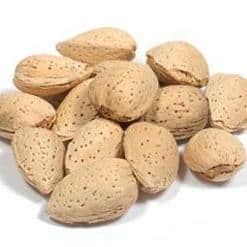 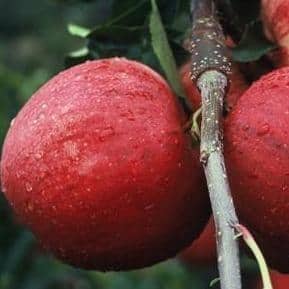